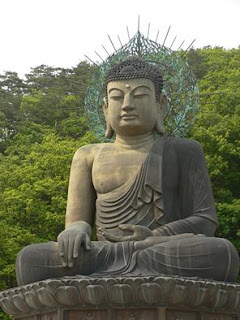 Don Erickson
I am the interim minister of St. Paul's United Church of Christ in Middletown, Ohio and the former minister of the Community Church of North Orange & Tully (CCNOT), a federated church with the Unitarian Universalist Association and the United Church of Christ. I ended my pastorship at CCNOT in July 2018. I am clinically certified in pastoral care (ACPE), receiving my residency training in 2006-2007 at Tampa General Hospital. From 2007 to 2013, I ministered full-time as a hospice chaplain, 7 years which I credit as making me the minister I am today.