Live at Apollos'... and Love Your Enemy 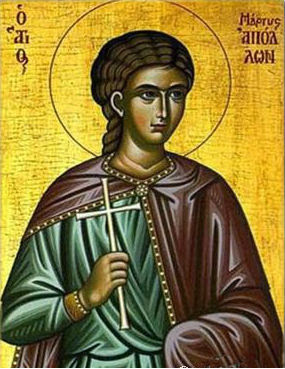