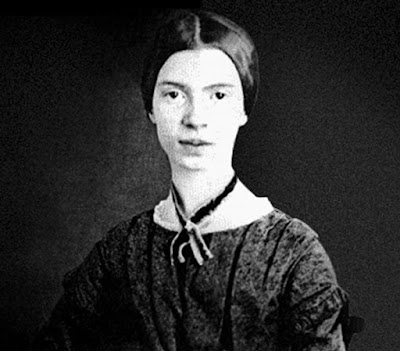 We are now living in the Psalmic-Parabolic Age. Preachers, churches, denominations – adjust.