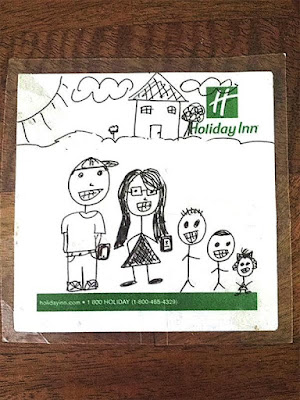 Let us remember, as we close, Christ’s face resides in the faces of Jose and his father. Christ resides in the most vulnerable fleeing harm and dreaming of the hope and home of a safer place. May we somehow find our sanity and our compassion again and stop this sickening madness of tearing a child from his mother’s arms at the border!