A Moral Response to Refugees


Leviticus 19:33-34
If a stranger lives with you in your land, do not do wrong to him. You should act toward the stranger who lives among you as you would toward one born among you. Love him as you love yourself. For you were strangers in the land of Egypt. I am the Lord your God.

We should note that the Sharp’s actions happened at the very time when America was strictly limiting the number of Jewish refugees allowed into the country. Instead of the immigration policy becoming looser during the Holocaust it became more stringent.

What is missing in our defiance of who we were? What are we missing now that makes hospitality to the stranger controversial? 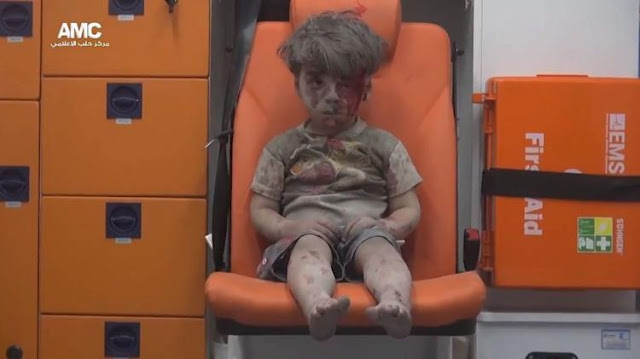 God which art Breath, Light, Love, help us to in spirit join the Refugee, the Pilgrim, the Stranger, those fleeing war and poverty and chaos. Help us in spirit to sit with them and hear them and see their plight and plea. Help us, O God, recall or somehow experience, even to a small degree, what it is like to be lost, without a home place, seeking a safe space, looking for a welcoming face, needing a sincere embrace. Help us to sense in our souls some semblance of their fear, their stress, their anxiety, their memories of the horrors they are escaping, their hope for a better future. Help us to show as Jesus embodied “compassion toward them.” Help us to stand with them, and walk them to a warm home, a hot meal and tea, and a soft bed to rest in. Help us to look past what separates us and see what unites us – we are all sojourners just passing through and thou art a God of mercy and Thou joins us along Thy way as Thy Breath, Light, and Love. Amen.